Robots shooting other robots in urban environments sounds like a recipe for visual boredom, but From Software’s efforts with Armored Core V look like a chameleon threw up – in a good way.

Armored Core V is expected on PlayStation 3 and Xbox 360 early next year. 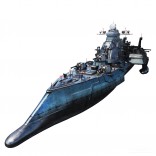 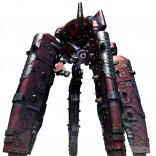