Konami has announced Rebellion’s NeverDead will release on PS3 and Xbox 360 January 31 in the US and February 3 in the UK. The game lands in Japan on February 2. The firm also sent us an abundance of screenshots for the game, which you can have a look at in the gallery below. Announced during Konami’s infamous press briefing at E3 2010, NeverDead was originally set for release at the end of 2011. 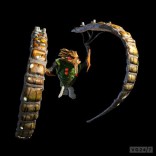 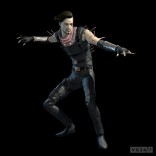 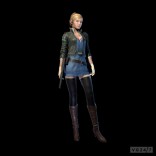 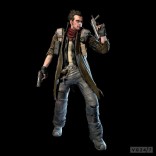 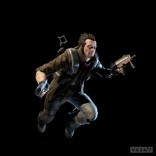 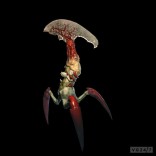