Sly Cooper: Thieves in Time has just been announced by Sony during its E3 press conference. We’ve got a beautiful animated trailer and some ridiculous high-res artworks, but scant details.

A teaser showed a baddie impostering as Sly, before the real snarking that it would be the last time he’d leave the hideout to his sidekick Bentley.

No developer was confirmed, but it’s coming in 2012.

Check out the trailer and concept art below. 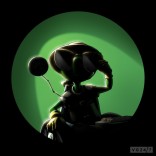 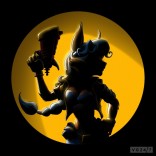 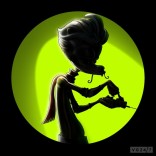 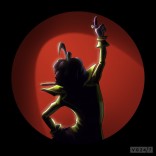 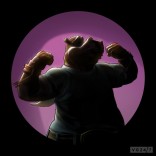 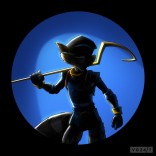