Those thinking of pre-ordering Enslaved: Odyssey to the West, will be privy to some costume DLC from various retailers.

We’ve also posted some screenshots of the DLC below, which are high-resolution, along with some exclusive shots of the game taken from its official Facebook page.

As if that wasn’t enough of a media blowout for you, there’s also three videos of the Monkey and Trip DLC posted below.

Enslaved: Odyssey to the West releases October 5 and 8 in the US and Europe, respectively for PS3 and Xbox 360. 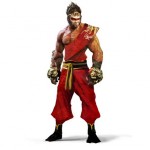 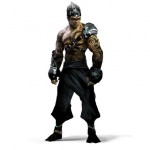