One-in-ten game developers are working on games that will be supported by “paid item crates” according the State of the Game Industry survey, presented by GDC.

The sixth-annual survey was completed by nearly 4,000 people.

When asked, “Which business model(s) are you planning to use for your next
completed game,” 11% of respondents indicated that they were working on something that would include loot boxes.

49% of respondents indicated that their games would be pay-to-download, while 39% said their game would be free-to-play.

22% and 21% of developers said that their games would include paid in-game items and currency respectively.

20% said their game would receive updates and DLC for free.

Respondents could choose more than one option, so the percentages don’t add up to 100%.

This comes after sustained controversy and criticism of the implementation of premium microtransaction economies in full-priced games. Most recently, Ubisoft’s Ghost Recon: Wildlands added loot crates to the game months after it had released. 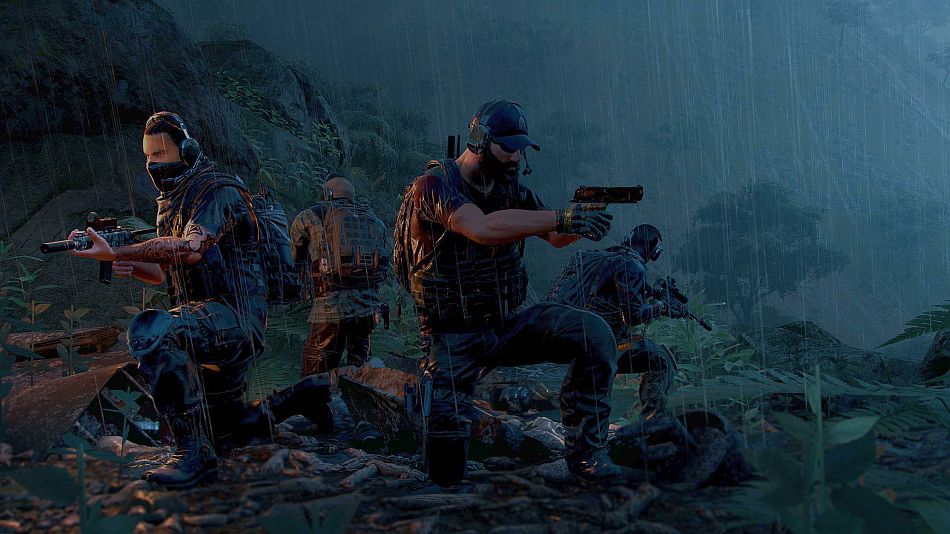 Another interesting highlight of the survey's results was a reminder of the size of the mobile video game development industry.

Despite only 12% of developers reporting that they were making a game for the Nintendo Switch, there was still significant interest in the console. When asked “Which platform(s) most interest you as a developer right now,” 59% said PC, 39% said PS4 and 36% said Nintendo Switch.